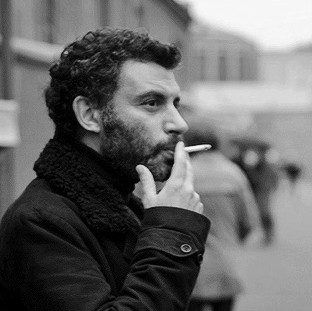 A painter and designer Igor Gurovich moved from Riga to Moscow in his youth. He graduated from Stroganov Academy with a specialization in «automobile design». At first he worked as a theatre artist in Russia, Latvia and France. Then for 7 years he has been designing books for the IMA-Press publishing house. In 2002 having had several personal exhibitions and taken part in several Design Biennales he founded Ostengruppe - one of the most famous and respected Russian design bureaus. Ostengruppe took part in designing Moscow international film festival "Kinotavr" and "Golden Eagle Award".

Gurovich is a laureate of a dozen of professional awards. Не guided the creation of the Russian olympic team corporate style; he developed the notable advertisement campaign for the "Expert" magazine in 2004. Igor Gurovich strives to create enough noteworthy works to suffice for a postmortem book. He is able not only to choose projects, but also to reject them, in particular, he is fundamentally against working with government orders.
Now Igor's studio is called Arbeitskollektiv where Eric Belousov, Natasha Agapova and Daria Galaktionova work as well. 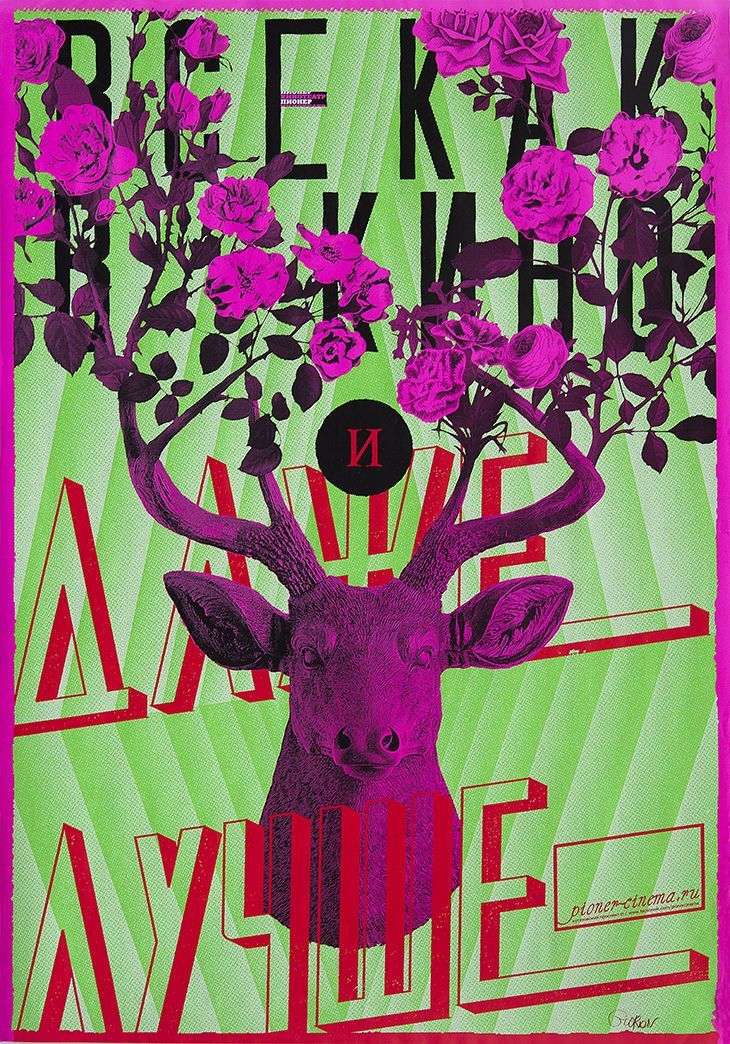 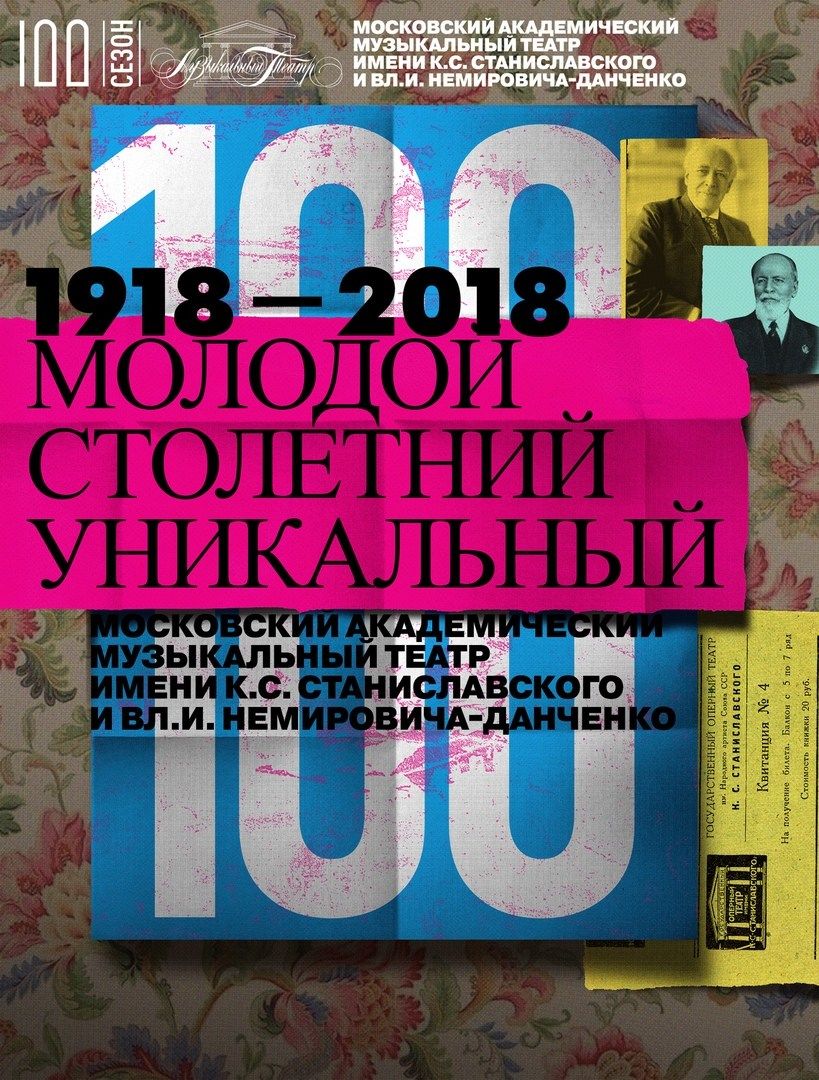 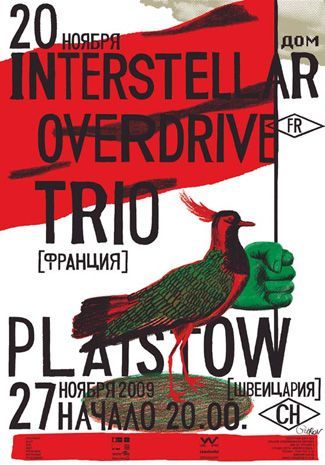 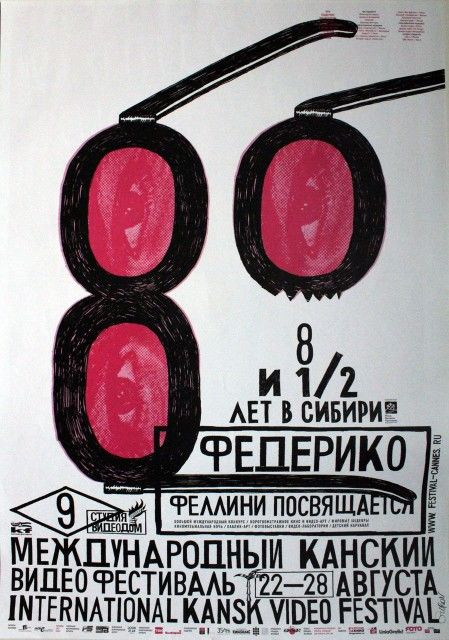 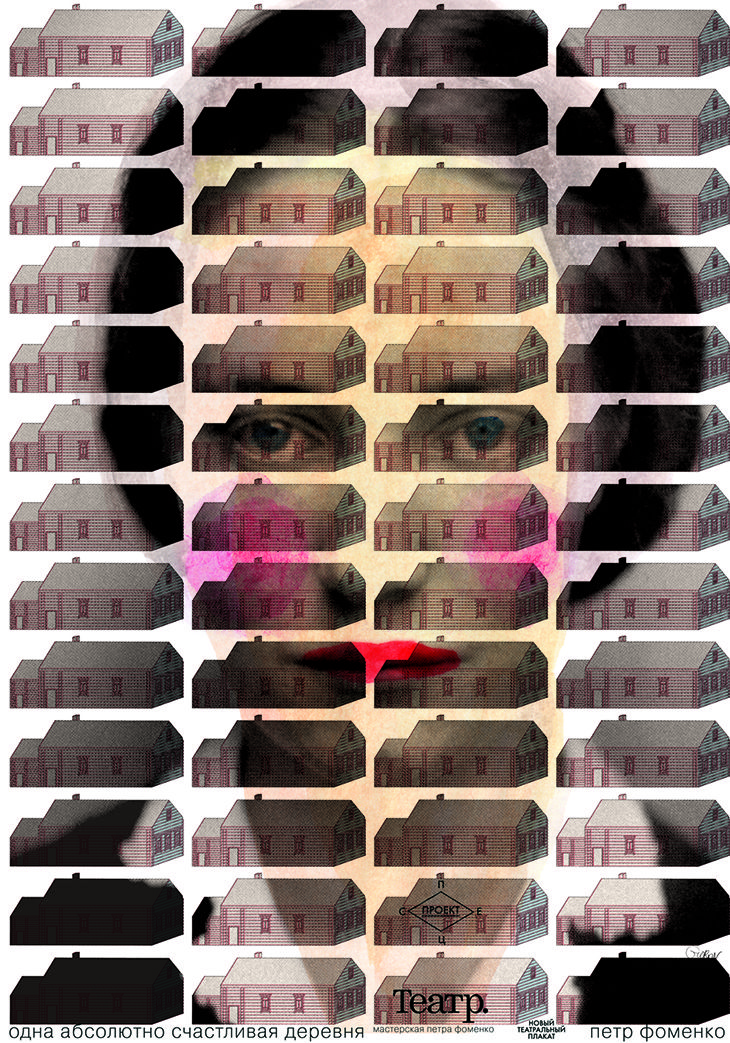 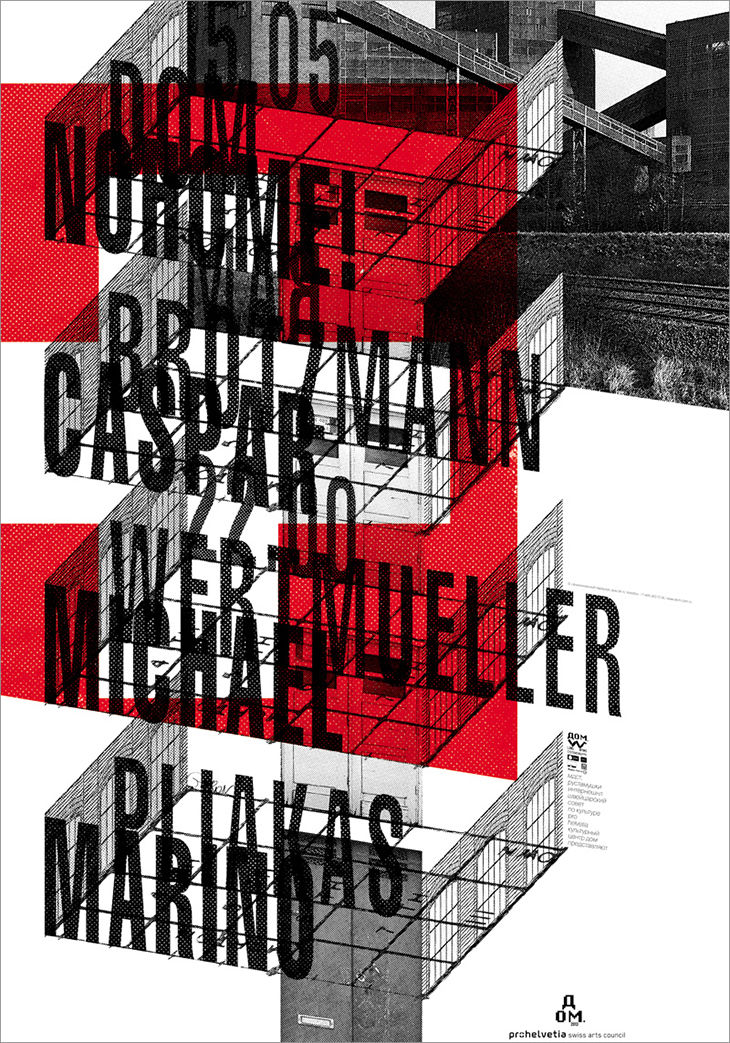 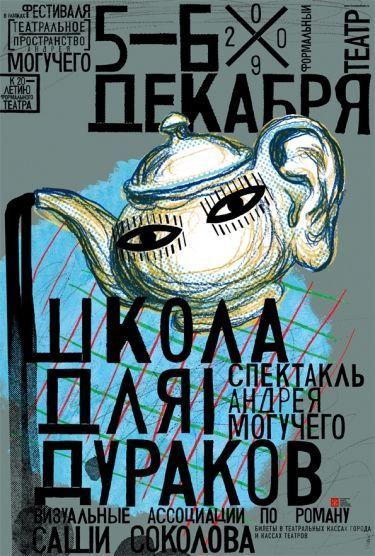 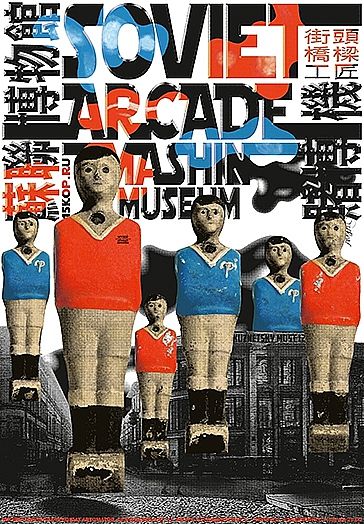 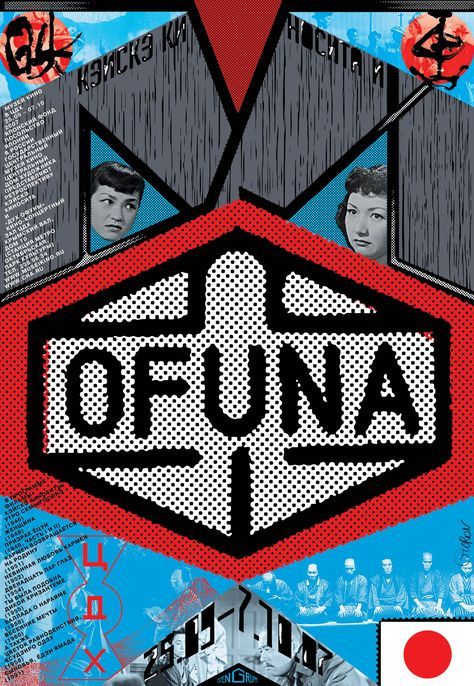 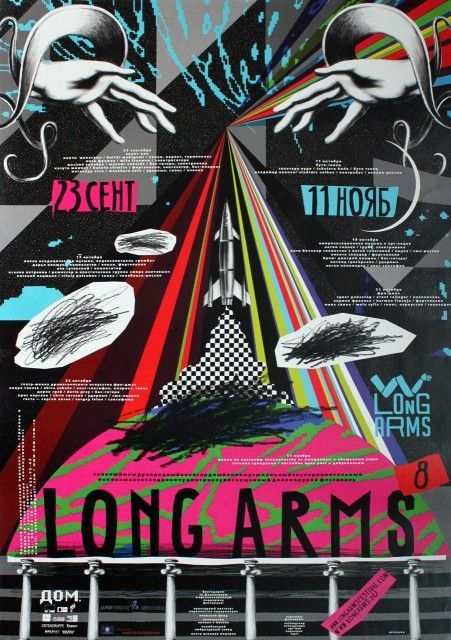 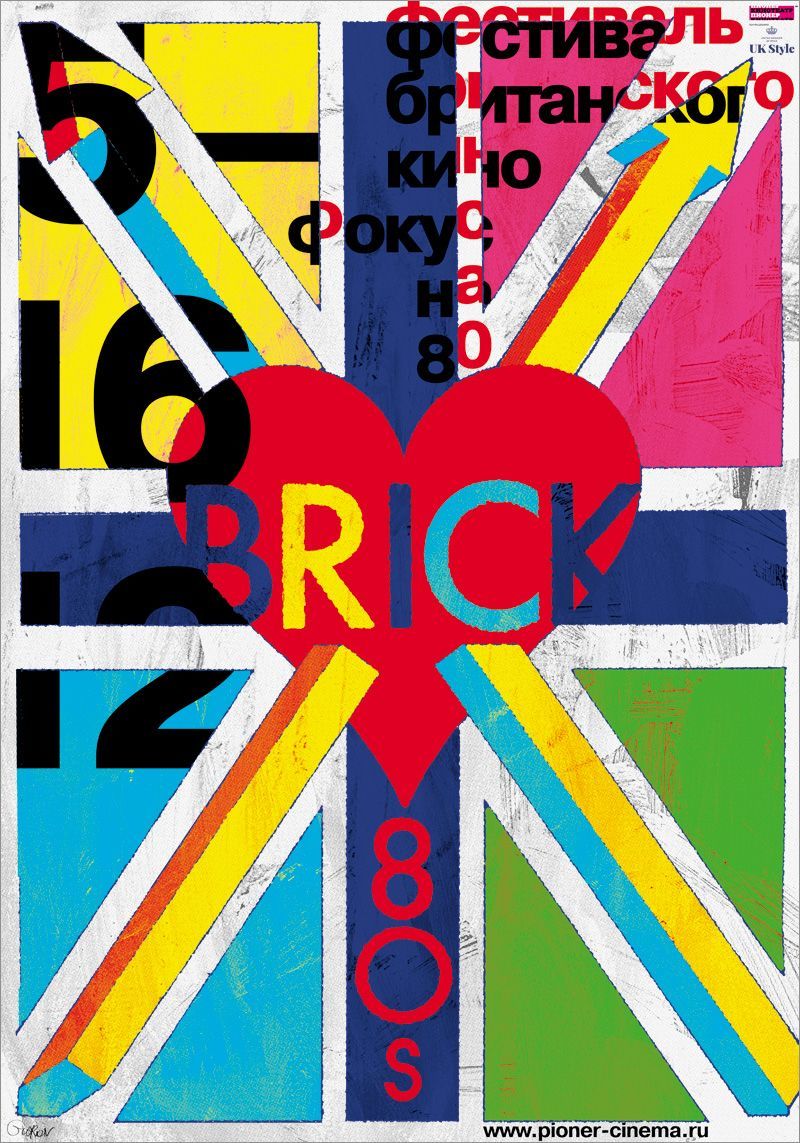 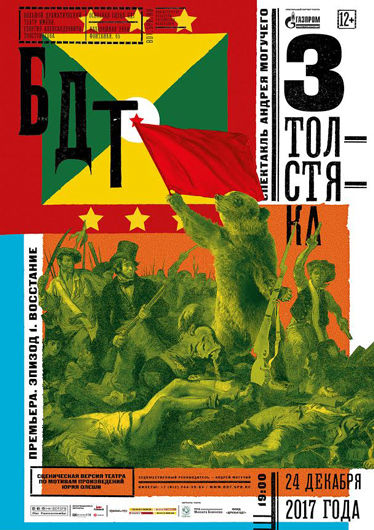 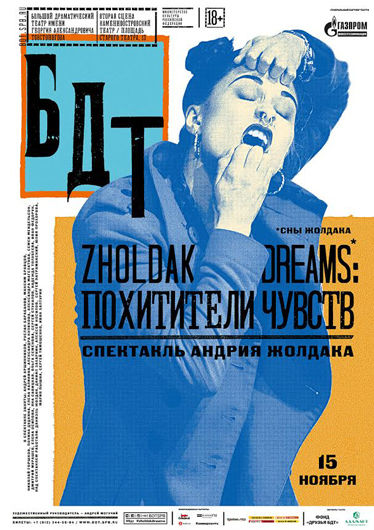 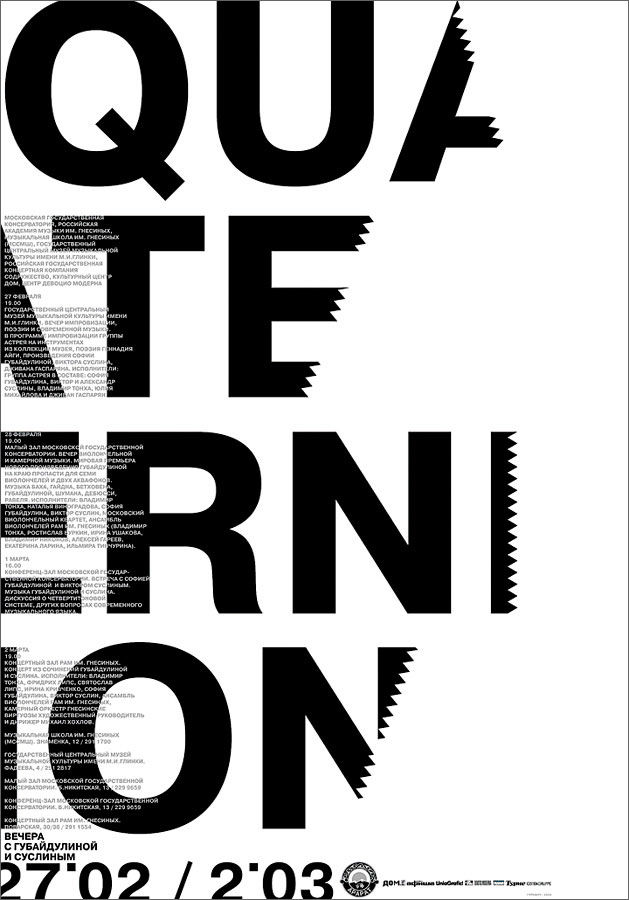 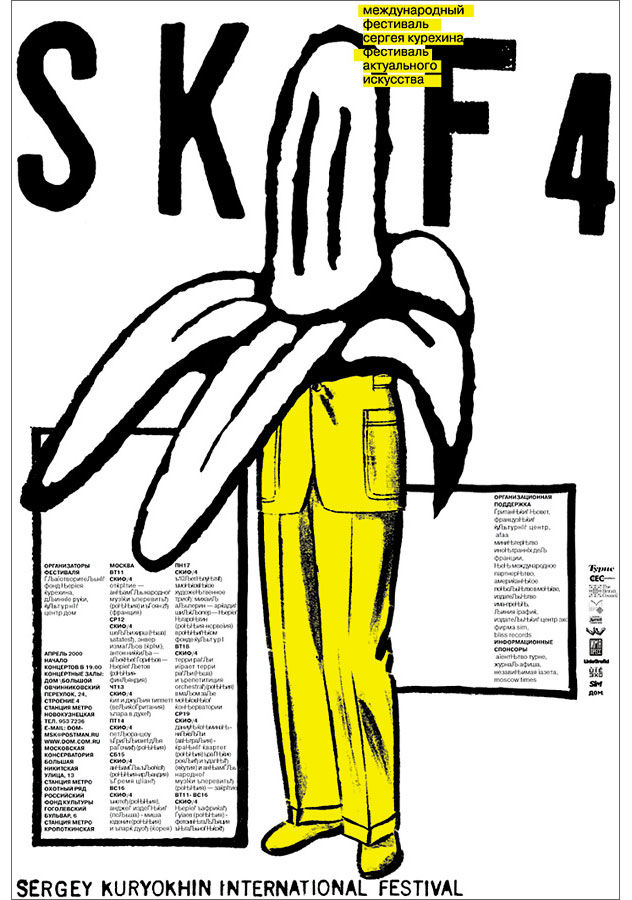 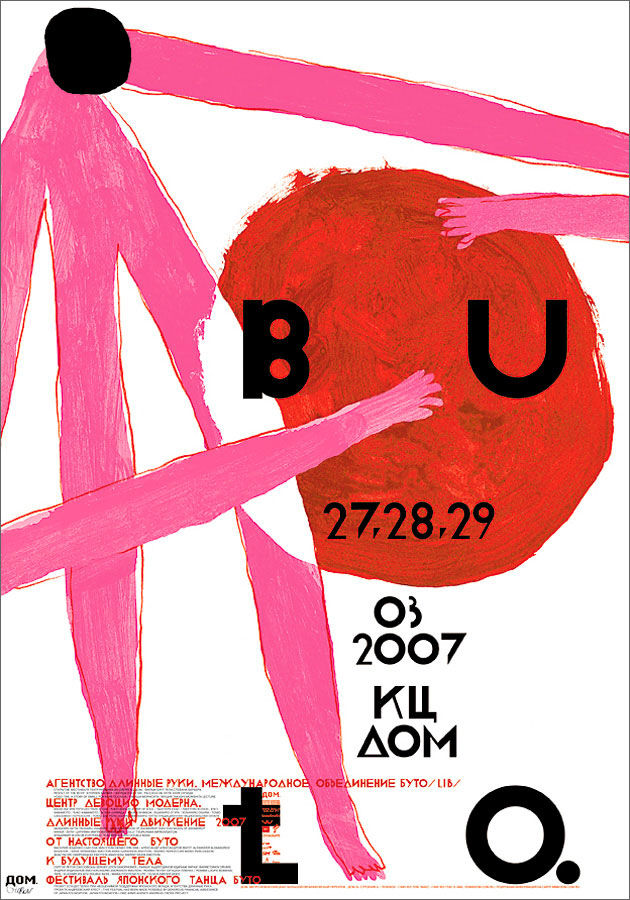 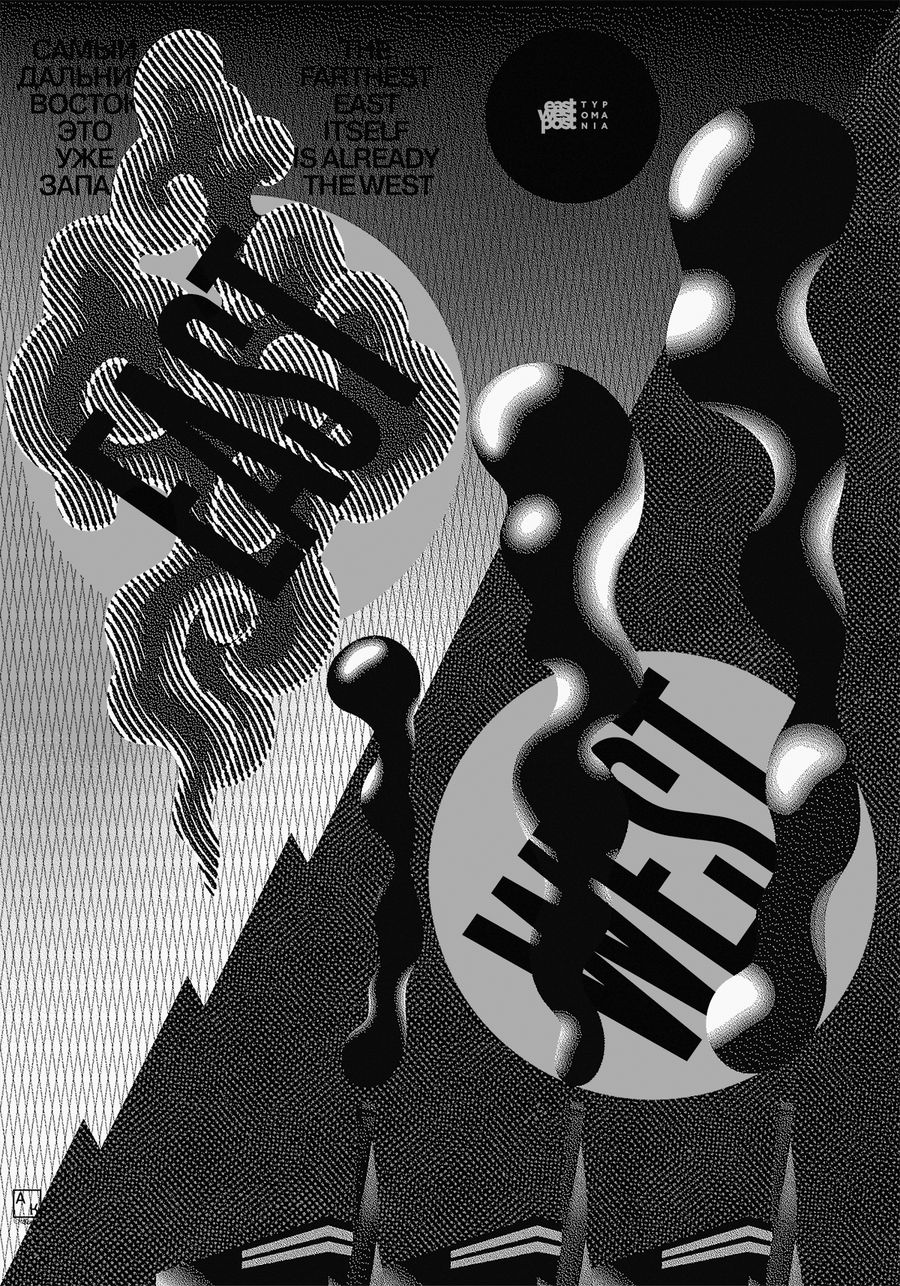 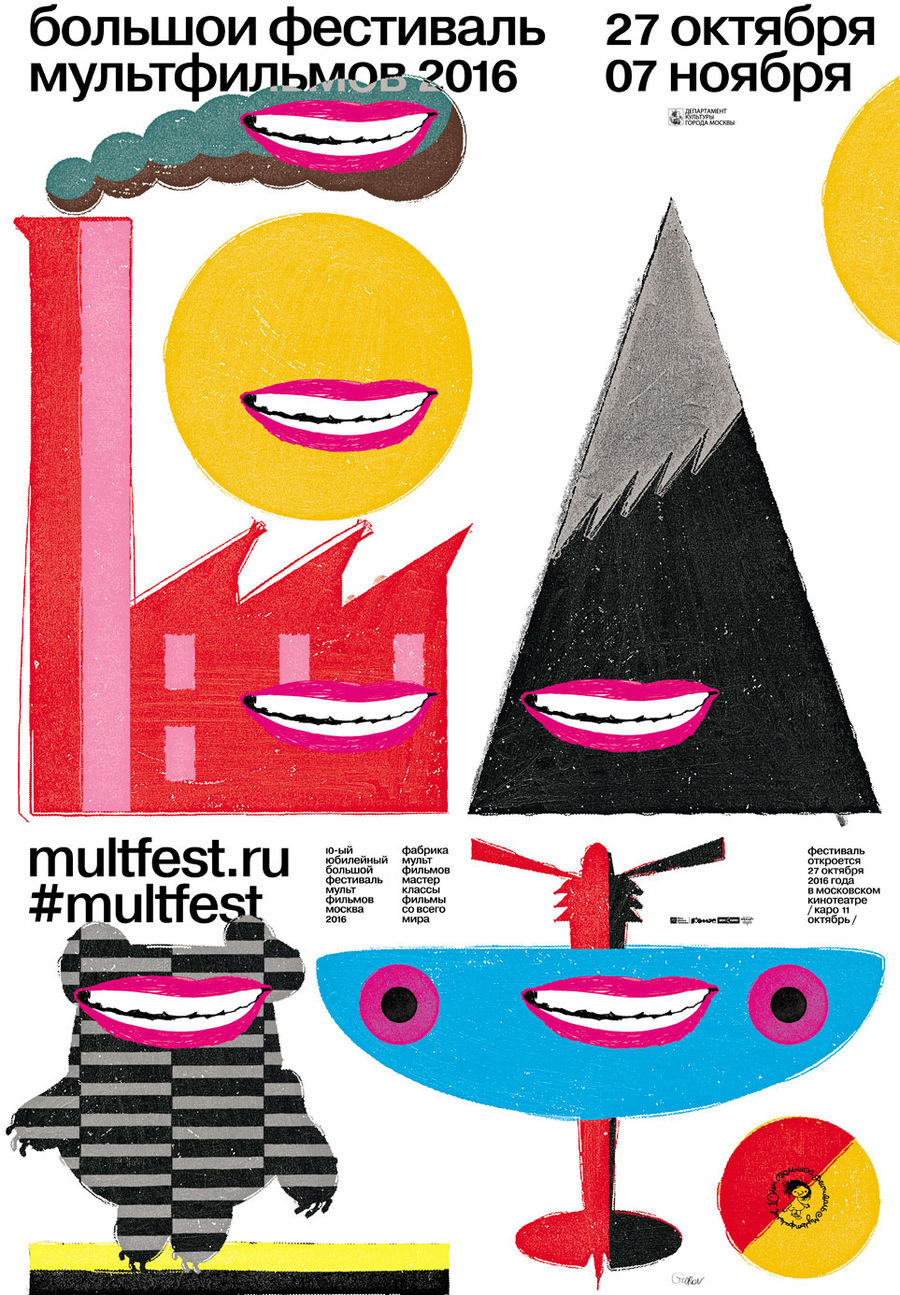 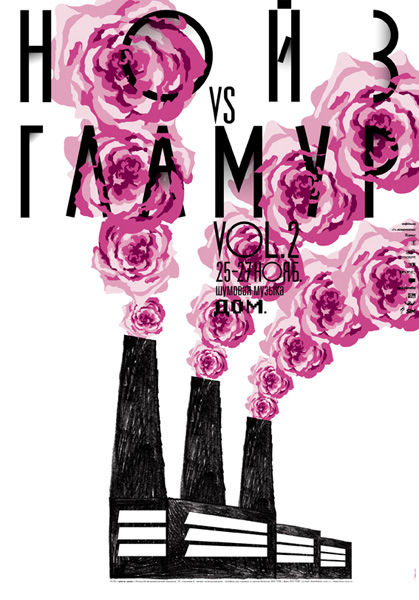 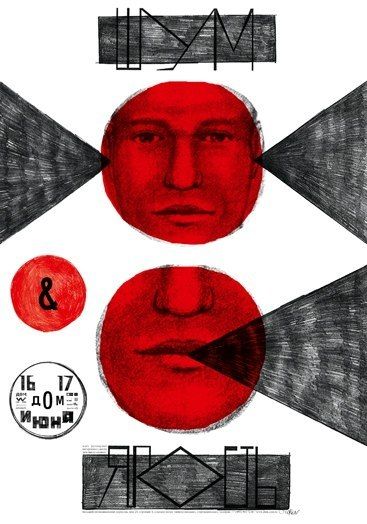 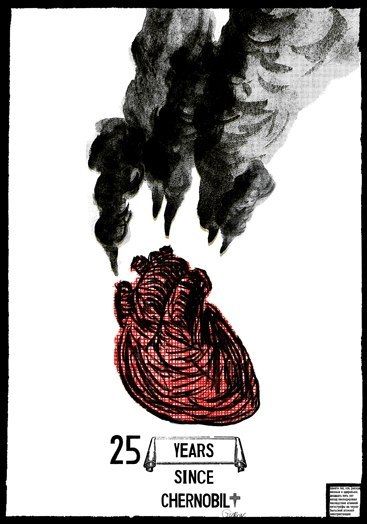 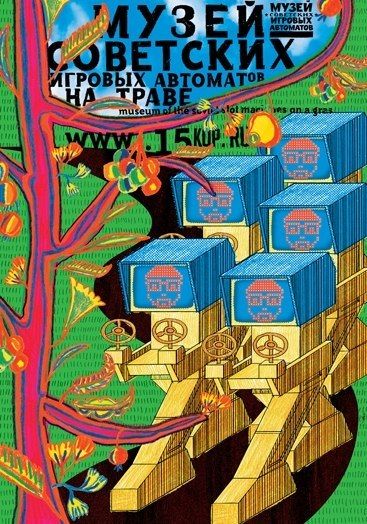 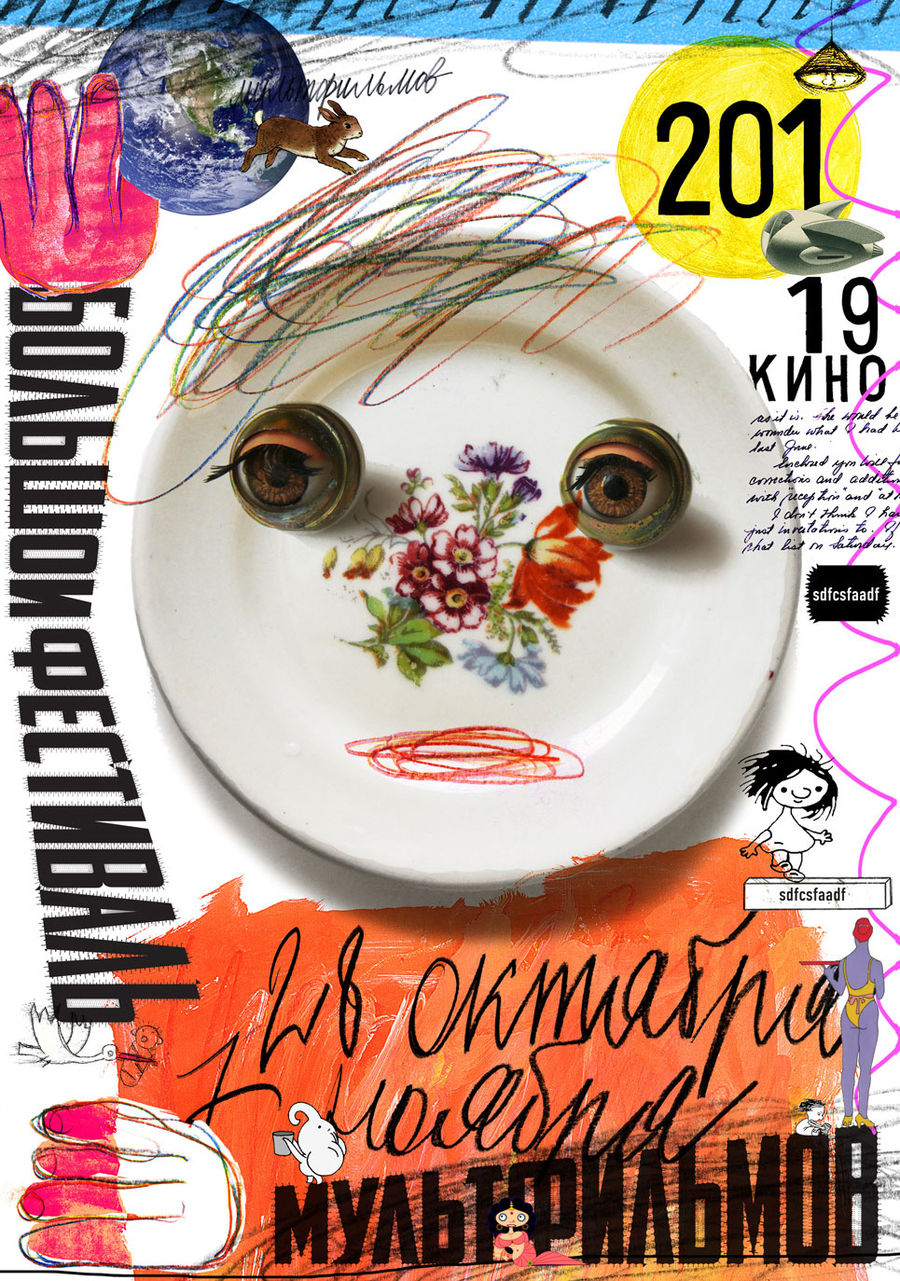 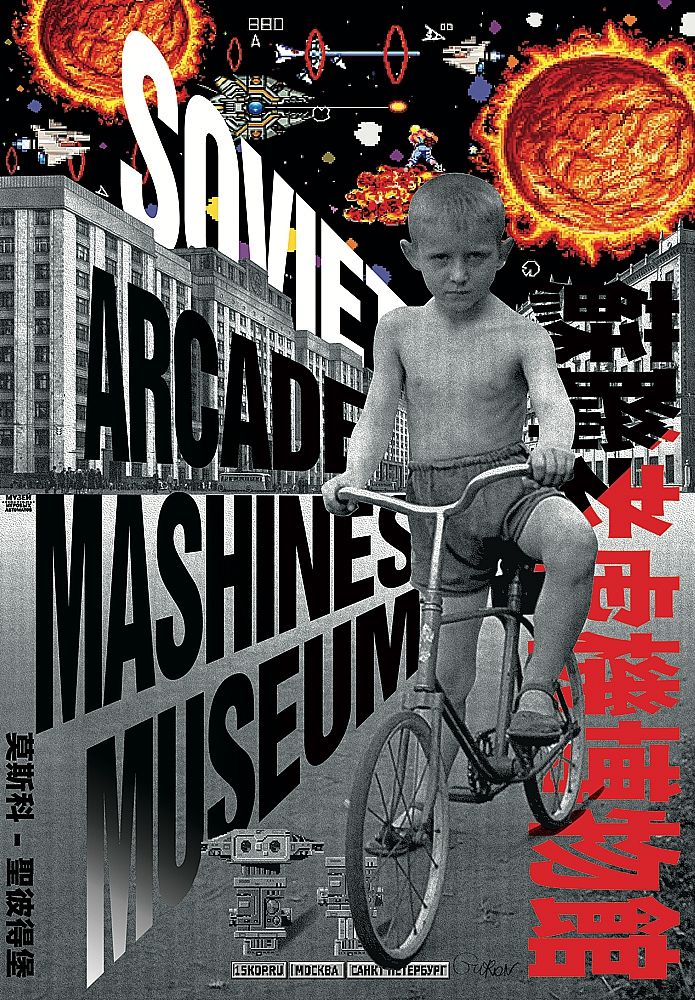 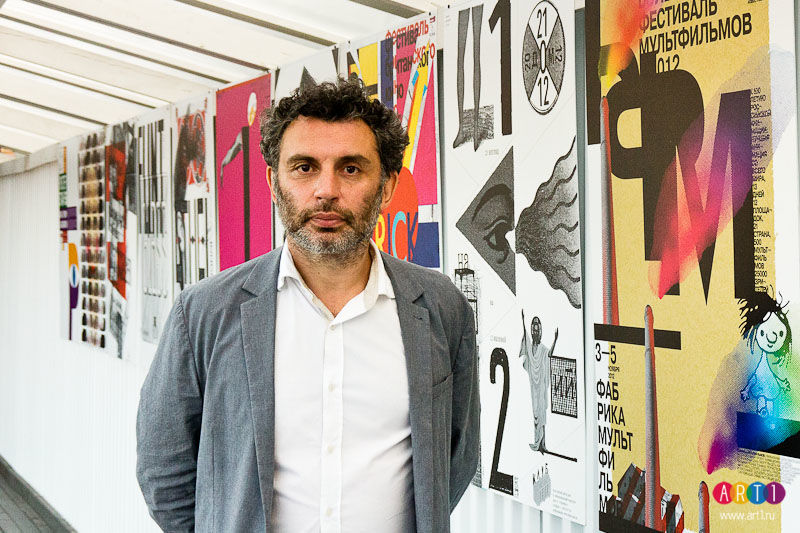